10 Reasons Why Java is Best Platform

Why is Java best? This is the most commonly asked question by people who are new to the java. The Java language released by Sun Microsystems in the year 1995 in three editions

Let's come to point ….Here is my list of 10 reasons why Java is best? Check out these reasons and know why we can choose java?

Learn more about this technology Java Online Training in this overview

Java is easy to learn

Java is simple and easy to learn because of following reasons

The syntax of Java language is similar to an existing programming language like C, C++, etc..and therefore learning and migrating to Java will be easy.

Security is one of the most important principles of any programming language. The Java language contains inbuilt security programs for protecting the data from unauthorized usage.

The Java language is called as a portable language. Using this portable nature we can develop an application which is a collection of small components which can be replaced or reduced. Java is portable because of the bytecode of one system we can transfer to another system no need of compilation and we can use anywhere. 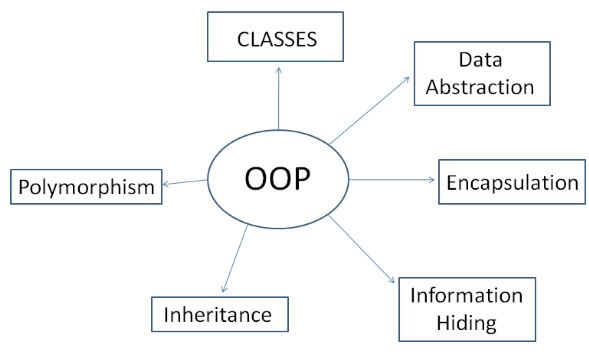 Object: Any entity that exits physically in the real world and which required some memory will be called as an object. Every object contains some properties and some actions. The actions are the tasks are the operations performed by the object.

In addition Java language called as a strong programming language because of following reasons.

In Java language, no wastage of memory during the allocation time and the Java program never contain any unused memory, it deallocated by the garbage collector since both allocation and deallocation efficient in java. Most Important it called a strong programming language.

As  a matter of fact An exception is a run time error that occurs because of logical failure or wrong logic. When an exception occurs in a program. However the execution of the program will be incomplete and it will terminate abnormally. Otherwise As a programmer, we want to avoid abnormal terminated and execute the program completely. The process of exception handling in Java is simple and efficient.

Generally Java language said to be dynamic programming language because the allocation of the memory happens during the execution time according to the requirement.

At any rate execution of the Java program done by interpreter along with a special compiler JIT(Just In Time) compiler. Equally Important reducing the execution time improving the performance of the application.

Yes,  Java is everywhere,  Therefore Java running 3 billion devices across the world. No other language runs on as many devices like java.

Get in touch with OnlineITGuru for mastering the Java Online Course.