Learn the best programming from OnlineITGuru through JAVA online Course

This article is mainly intended for the freshers to improve their skills over the language.  The tips which I am going to explain in this article will make you a master in JAVA programming language.  This article is written based on the survey of many job seeker s (both freshers and experienced)  after their performance at the time of interview.  So my dear job seekers, just follow this tips to master in java programming.

When you started working in a company, days go on in such a way that you could not able to predict your experience in that particular domain after the completion of few years of experience in that field. So in order not get shocked after the completion of your experience, learn the internal architecture of JVM completely. Get the in-depth knowledge of its working of JVM completely.  Get the clear knowledge of its working rather than coding. 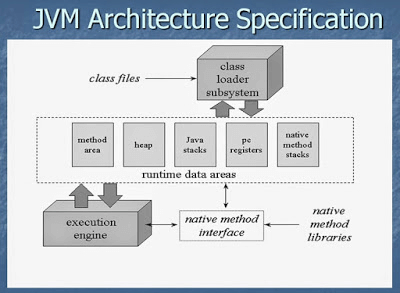 It is not a way of getting the concept thoroughly. Whenever, you started reading the particular topic,  complete that particular topic and start practicing the code on the topic read and then move to the next topic. The best tip to master in JAVA programming is that code at least two hours per day. It is not a good way to read all the content once and start doing practice. 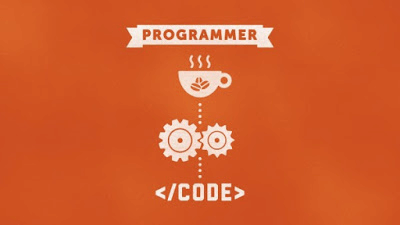 Many people think that JAVA is a basic programming language. Even though it is the basic programming language it a high depth subject. It has been releasing the various updates frequently. So try to participate in various coding challenges. This coding challenges can be taken even through online now – a- days.  If you were stuck up at any point go back to the topic and read it thoroughly.  And then start participating in coding again.  Become the best coder by joining the course  at OnlineITGuru through JAVA  Online Course

As mentioned, JAVA programming is not restricted to one department. Basically, the network follows two types of protocols namely, UDP and TDP. So along with the normal programming, get the knowledge on network programming and Socket programming in  Java.

We find many releases of java in the year 2017. One of them JDK 9.We can say that 2017 is the best year for JAVA, where we have several releases about it. Not only JDK, we have several updates in 2017 like JigSaw, Reactive streams, API enhancements etc.

Let us make a move to next step in Tips to become master in JAVA programming.

Along with the implementation of the code, the next thing that you need to develop is Unit testing.  Not only unit testing, it better to know advanced testing like Mockito, Power mock, cucumber, and Robot to make the unit testing to the next level. This Mockito is really powerful which allows writing complex test cases by mocking the dependencies and just focusing on objects under test.

So my dear readers, just follow the steps that were mentioned above so as to become master in JAVA programming at java online training.

There are nothing much prerequisites requires in order to pursue the JAVA COURSE. It good to have a basic knowledge of C / C++. But not mandatory. Trainers of OnlineITGuru will teach you from the basics if you don’t have a knowledge of these concerts